I Got My Smart Meter - North of Phoenix, AZ

Yep, today I got my smart meter.  I called the power company yesterday and asked them the questions I had and guess what ... they didn't have the answers.  Are you surprised (not!)?  No, I'm not a health nut; I realize that the frequency of the transmissions is non ionizing, and that the intensity decreases with the square of the distance, so this tiny radio on the side of my garage is about 1/1000th as dangerous as a wayward Lego on the floor.

No, what I wanted to know is:

Is it Zigbee?  No, they chose another transmission and protocol method.  I don't know what, because the tech didn't either, however it is a store forward mesh network that can use other nearby meters to forward the data to a central collector.

What frequency range does it use: It's in the 900mHz band.

How often does it report? The tech was unclear on that, but the total time is only seconds a day which leads me to believe that it's on an hourly basis.

Who made it?  The meter is the common Elster REX2.  Which negated a whole series of questions about what technique was used to measure the power coming into the house.  I'll talk more about this a little further down.

Were they any  good? He thought they were accurate and seemed to be holding up well in the heat, but the cover tended to glaze over from the sun and there seemed to be a higher replacement rate for not reporting than the old meter.  This is a little strange though since the old meter didn't report at all; they had to come out and actually read it.  I suspect he was talking about a seemingly unusual rate of not reporting for the meters he had installed.

Where was the collector for the meters?  It's down the road and around the corner roughly a mile from my house.  The meters are rated for six miles on their own, so the data may not have to be relayed at all if the range claims are true.

Did it have a pulse output? NO DARN IT.  I was looking forward to setting up hardware to read the pulses to see how accurate my measurements are over the long haul.  This was disappointing, but since I already measure the power myself, I don't have much to complain about.

So, I didn't gain much with the new meter.  However the power company will collect data by usage time and I can prowl around their data and compare it to mine.  If they show a significant difference, I might have to talk to them about it.  Although, if they record less than I read, they won't be hearing from me.

What's fun though is that people have taken these meters apart and looked inside <link>.  This article is absolutely great because it matches my meter exactly.  I stole a couple of pictures from the article because I can't be sure it won't disappear at some point and I want to point out a couple of things: 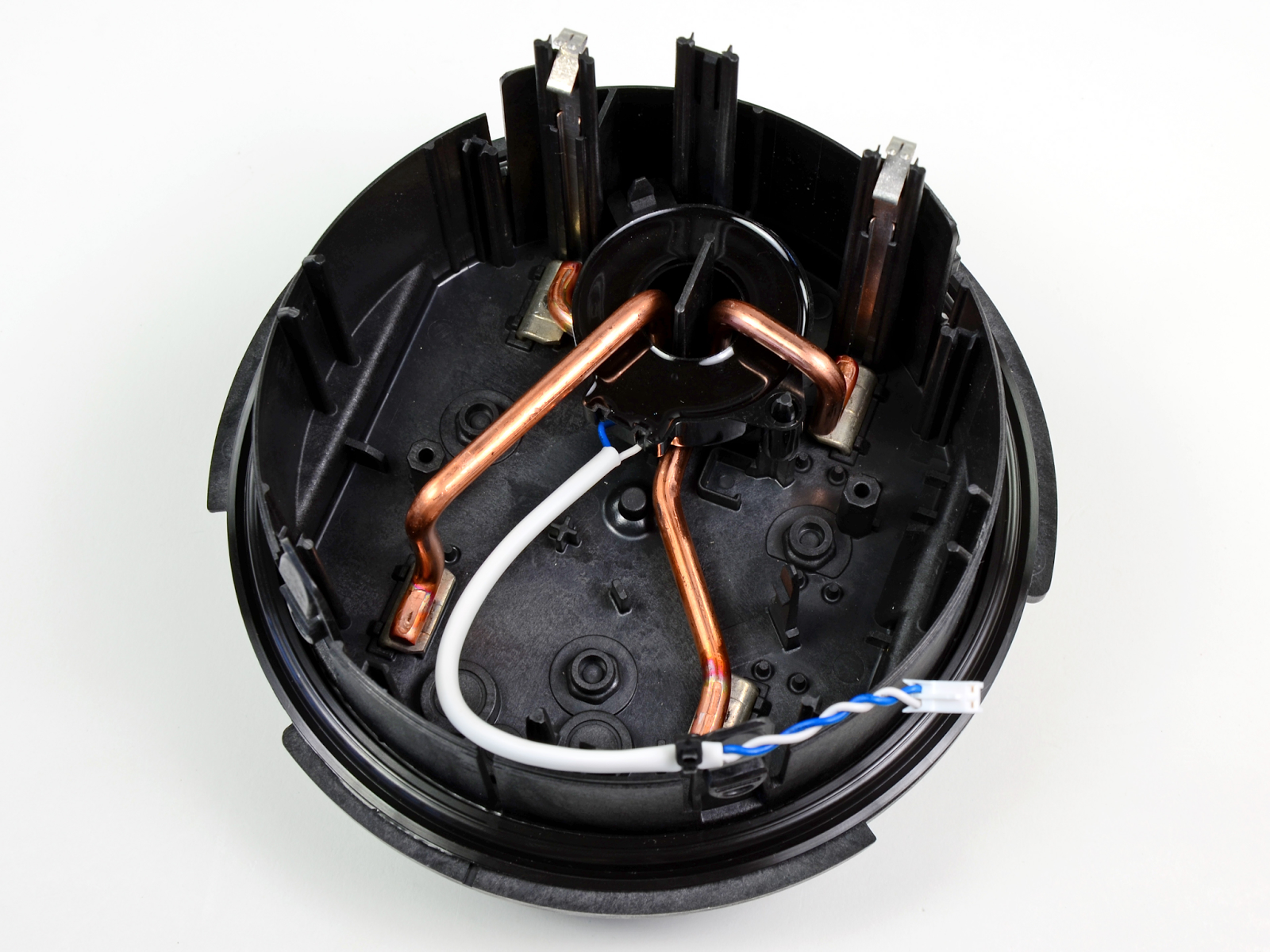 This is the bottom plate of the meter.  Notice the large wires to connect the supply to my house, they have a current transformer wrapped around them.  This is almost exactly the way I measure power with my power monitor <link>  The big difference is that I had to use two CTs to measure the power since the wires were too far apart to get one CT to go around them both.  Nice to have some validation after so long.  I've had to explain this a thousand times to various folk.  Here's a picture of the CT with the wires after the author removed them from the housing: 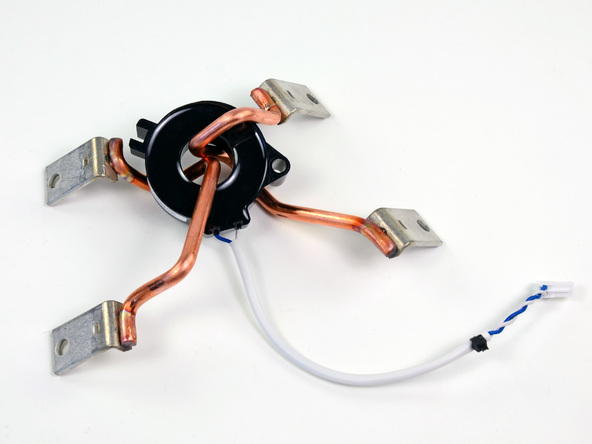 Clever weren't they?  The CT leads into a circuit board that measures the current and voltage to calculate the power usage.  Darn, this is really starting to sound familiar.

There's a ton of conspiracy folk out there that see smart meters as a threat.  They could become one at some point given an unrestricted power company and shoddy government oversight, but I'm not worried about that.  I'm excited about the technology.  This little guy can measure my power and send it up to APS (my power company) once it's there, I can grab it and do comparisons against my own measurements.

Heck, I'm using my power company as another cloud storage.
Posted by dave at 5:01 PM