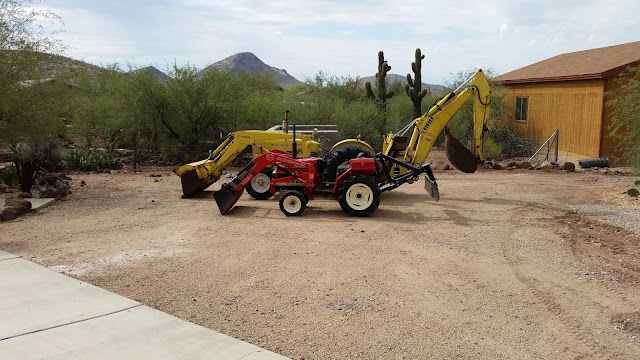 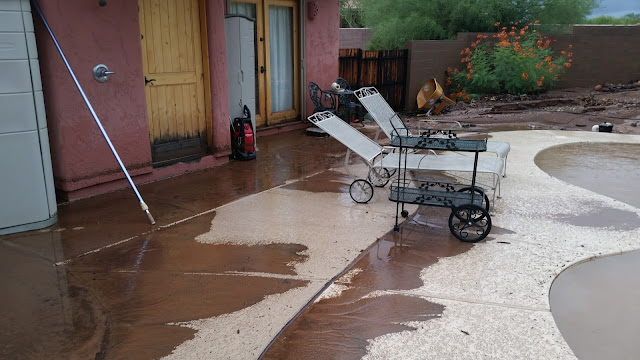 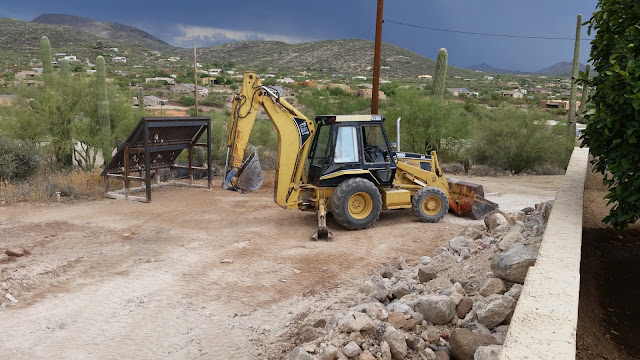 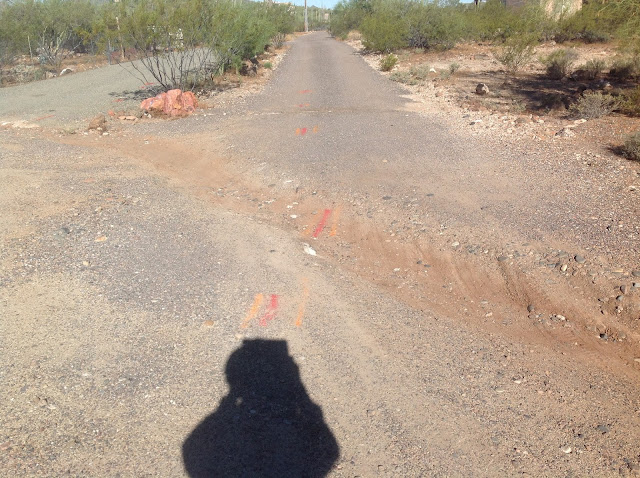 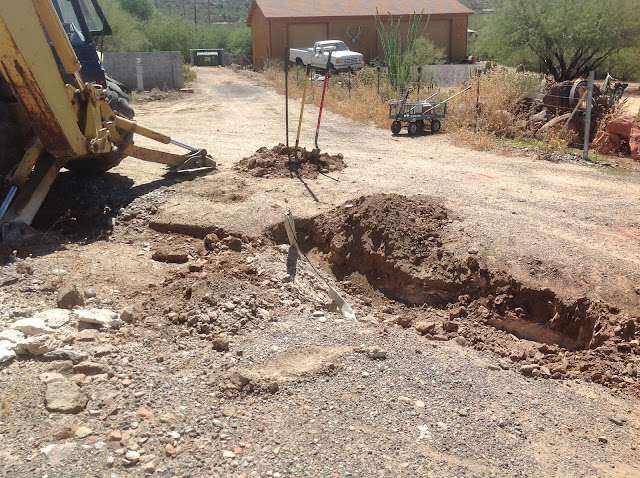 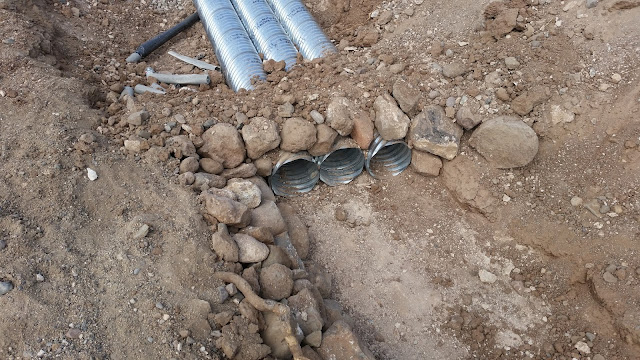 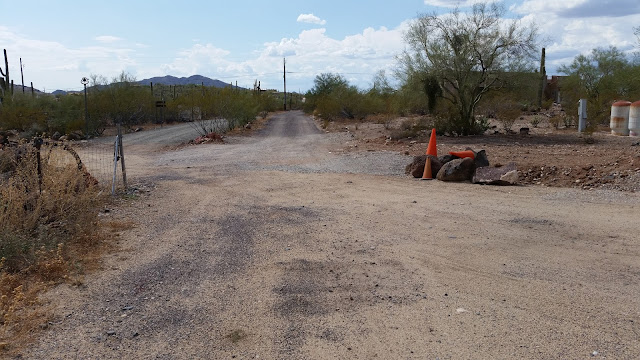 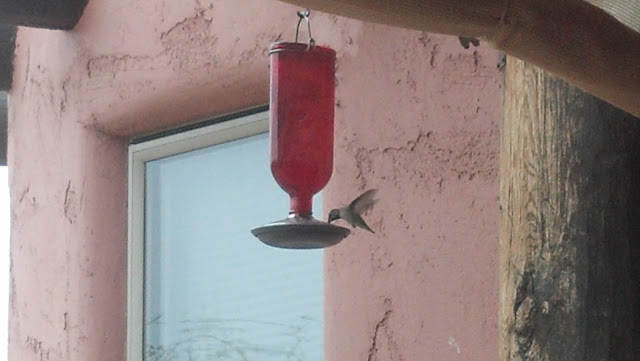 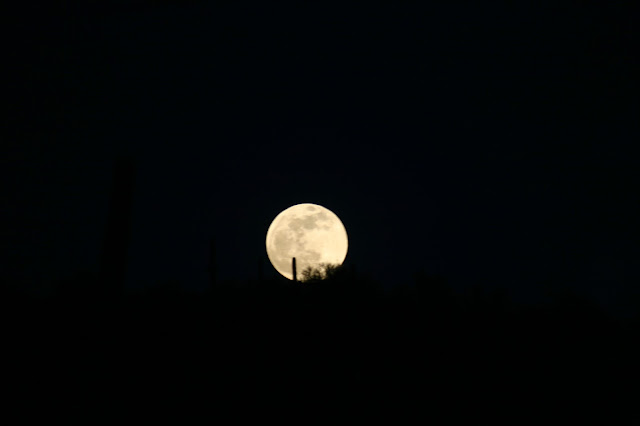 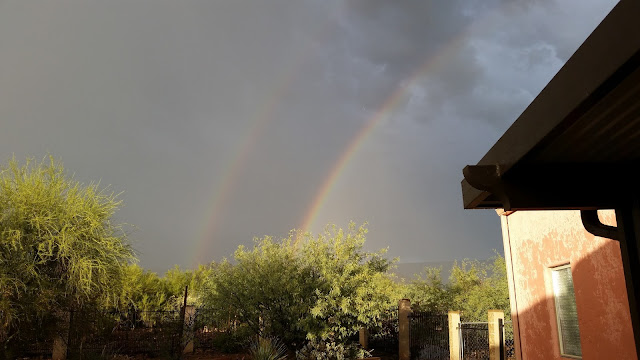 Remember back in school when the teacher wanted an essay about "What I did last vacation?" Well this is mine.
Posted by dave at 2:54 PM 7 comments: