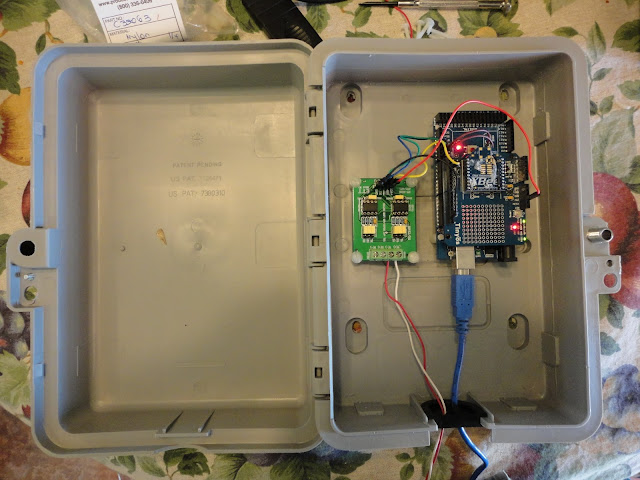 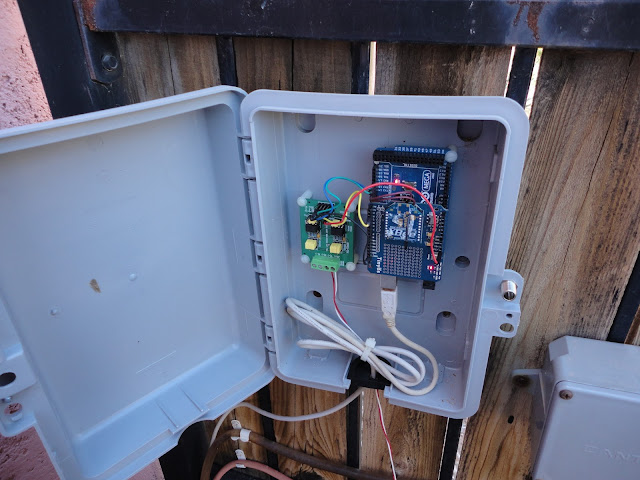 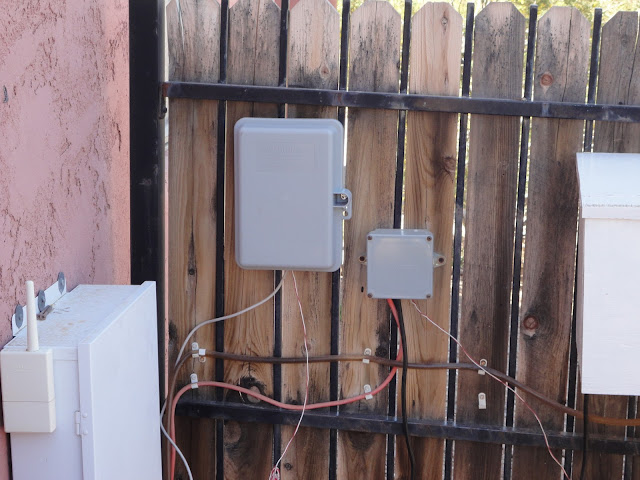 Edit:  I had to turn off comments on this page...  Darn bots from all over were flooding this particular page with crap.  Don't ever have a page with a title line that has 'Gold" in it.
Posted by dave at 4:14 PM 2 comments: